It has been a tradition in my blog to have annual Best Of lists published over the Christmas and New Year holidays. And it continues. Just the links and commentary will take place in the comments. My goal is for you to get something out of these lists and continue your way to greatness! Today’s lists are about: Biggest Flops in Tech, Deaths, Gadgets, Charts, Career Crashes, Travel Photos, Space Photos and more. Enjoy!

Brought to you by the amazing TBB Amazon link! This blog is published every Monday and Friday and most Wednesdays. Except in major US Holidays. For now…

This is going to be the last of Best of Lists editions. Next week we get back to normal around here. Any remaining Best of type links that I may still have will be incorporated into the regular Buzz type blog posts. I hope you enjoyed them all and your holidays were great and now attack the New Year!

The 84 Biggest Flops, Fails, and Dead Dreams of the Decade in Tech

The Most Innovative Gadgets of the Decade

The Worst  Hacks of the Decade

The Most Disappointing Gadgets  of the Decade 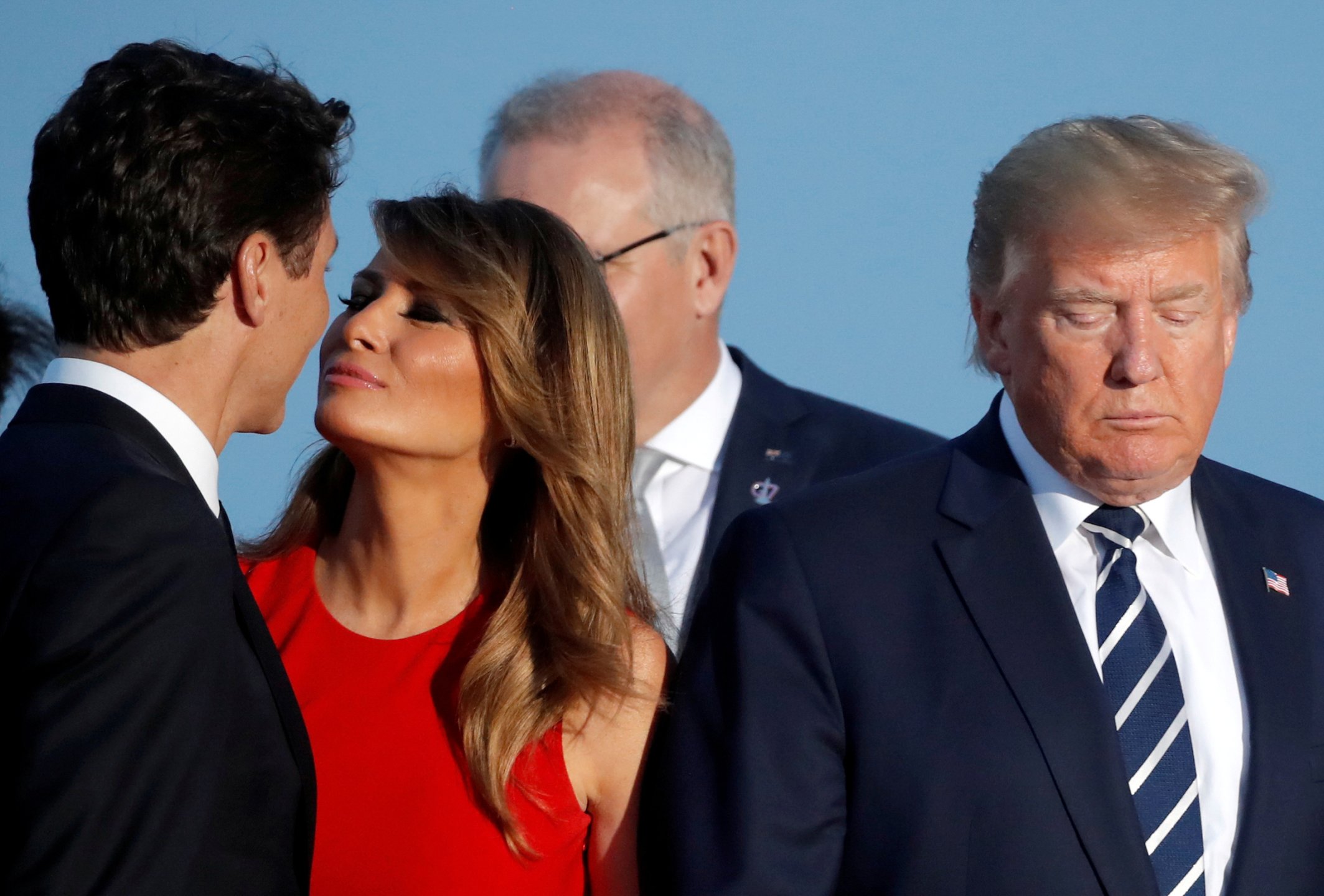 The Most Awesome Space Photos of the Decade

22 of Our Favorite Travel Pictures from 2019