We bring you an amazing story about the Jungle Prince of Delhi, learn more about the AA Simply Miles program, learn about Nazi Fanta, mysterious Investing Forces, the rise and fall of Evo Morales in Bolivia, an awesome and updated Credit Card recommendation flowchart, get ready to meet the al new Accor ALL, Best Western Rewards sucks even more, how boomers are moving to urban apartments, how an NBA executive got greedy and ended up in jail, thanks to Fiona Hill for standing up for what America should stand for, the biggest media brands, some ridiculous beards and mustaches, how Chase can keep you banned and more. Freeeeeee!

Hope you had a great weekend, lets get the party started!

FAQ: Credit Card Recommendation FlowChart. This is awesome, bookmark it! Click on one of the two links on the top to get to the huge image!

We are closer to Accor revamping their LeClub loyalty program to ALL. Stands for Accor Live Limitless. Me thinks you should be very afraid lol. They are adding Diamond status, so those Platinums are no longer top elites, so sad.

This next one probably belongs in the Oddz & Endz category. But since it involves India I am taking the liberty since this is my blog and I can do what I want with it…to place it here. It is one of the most odd stories I have ever read. I started and could not put it down…or is it scroll down? The Jungle Prince of Delhi. A weird family comes out of nowhere and lives in a train station for many years and demands reparations from being the remaining royals of a province that was taken over by the British back in the 1860’s. And they are given a ruined palace in the middle of New Delhi. In the middle of a thick forest. They would not communicate with Indians. They would each die in isolation. It gets weirder and…you are reading it stunned. At least I was. Thanks to the journalist who stuck with the story, wow!

Well, same thing here with this next one. Does not involve any travel related advice. But if you wanted to learn more about the politics in Bolivia and what happened there recently, this is a great article: The Rise and Fall of Evo Morales. Another politician who really liked the power and just could not let it go…

This next link probably appeals to professionals. But since we have so many educated readers here I thought it is worth it to share it with you: A Mysterious Force Took Over Investing. I Know What It Is. Author makes a convincing case to explain the secular changes taking place, the spread of passive investing with index funds and ETFs, the lagging of values vs growth styles, the missing alpha, the lagging of hedge funds, etc. He attributes these changes to the rise of computing power and data ubiquity.

Another excellent article next. About how boomers are retiring in urban apartments. And how they are gearing up for aging. Why boomers, not millenials, are fueling the urban apartment surge. Fascinating stuff you guys. You can read about how you can save $1 off some stupid Amex offer or come here to get educated. And hopefully click on some links because I could be doing other things with my time ok?

I am on a roll today you guys. The next story is a fascinating and tragic account about a guy who had everything going for himself and then got a little greedy. To the tune of $13 million! And of course he got caught and ruined his own and his family’s life. WTF was he thinking, wow! How NBA executive Jeff David stole $13 Million from the Sacramento Kings.

I had no idea Fanta was created in Nazi Germany. My kids love Fanta. I remember in one trip we stayed at the Madrid Airport Hilton the night before our flight back to the US and my kids proceeded to drink every Fanta in the lounge lol. Every.Single.One LOL. It is one of those travel moments we all laugh with years later #goodtimes How Fanta Was Created for Nazi Germany.

I must admit I was impressed by the government staffers who appeared to testify in the impeachment hearings. And of course I was most impressed by Fiona Hill. And I was not the only one apparently. The Extraordinary Impeachment Testimony of Fiona Hill.

Interesting list: The World’s 25 Most Successful Media Franchises, and How They Stay Relevant.

There are some ridiculous and hideous beards and mustaches here: The 2019 Beard & Mustache Championship. When AA announced SimplyMiles I did not give it much thought. But maybe we should take another look? American Airlines SimplyMiles is Better Than You Were Told.

When Chase shuts you down…This could be the title of a blues song lol. Almost 2 Years Later. Still Banned From Chase.

Long time ago there was a class action lawsuit involving Fairmont. Which of course was bought by Accor. We just got two checks for about $225. Will blow it on anniversary dinner. Fairmont, the gift that keeps on giving 🙂

I really enjoyed the movie Parasite!

Every week I get an email with some stats about traffic on my blog. And it is so discouraging but only second to the times I check my conversions. I am very proud of this post today nevertheless. But after seven years I must admit this is getting a little too much…Well, it is good I don’t need the money/conversions like Ingy lol.

Another song recommendation. Lets rock this Monday. The sonic mayhem that explodes around minute 4.00 is epic. Love the guitar sound in this! In my humble opinion of course. 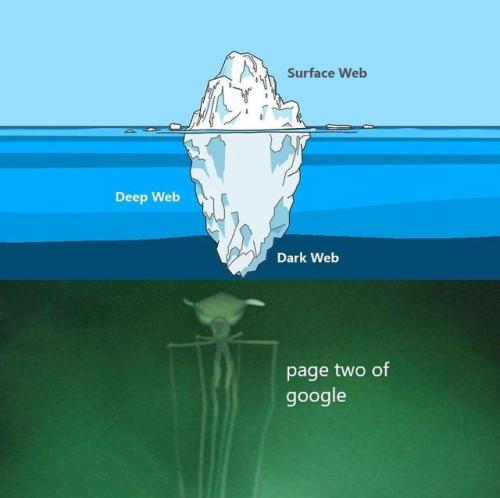