Here is a trip report of just one day we spend visiting the Summer Palace in Beijing, China in 2009. I do have many trips in my archives, just not enough time to put them all together. As you know, my trip reports are massive so here is just one day and I am going to dig up some more…You won’t believe what will appear here next! Maybe the Great Wall? #hint

Needless to say the trip was booked with Northwest Worldperks miles of course. 4 seats Economy. Yes we enjoyed it! It took one short phone call to the Platinum line. Those were the days…

After the Ming Tombs we decided to head back towards Beijing and hit the Summer Palace at the northwest parts of the city. This was once a playground for the imperial court eluding the insufferable summer swelter of the Forbidden City. Today, the palace grounds, its temples, gardens, pavillions, lakes and corridors teem with marauding tour groups.

The site had long been a royal garden and was considerably enlarged and embellished by Qing emperor Qianlong in the 18th century. He reportedly enlisted 100,000 labourers (this is China, they have Numbers!). Anglo-French troops badly damaged the buildings in the Second Opium War in 1860. Empress Dowager Cixi began an expensive refit in 1888 but again foreign troops, victorious over the Boxers, rampaged through the palace grounds in 1900. The palace fell into disrepair during the years of the Republic, and a major overhaul began in 1949. 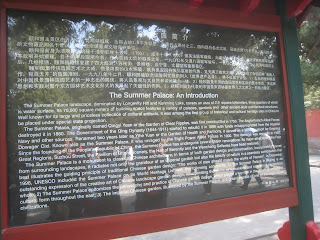 This is in the mythical animal qilin (a hybrid animal that appeared on earth only at times of harmony) in front of the Hall of Benevolence & Longevity near Longevity Hill: 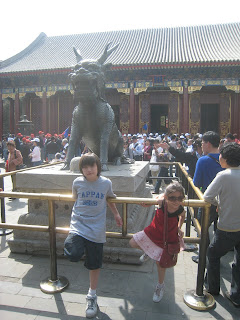 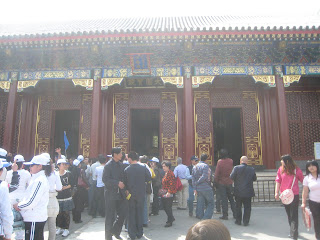 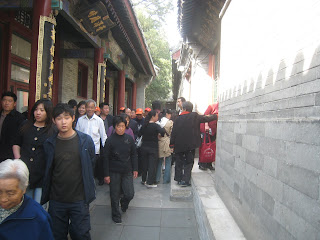 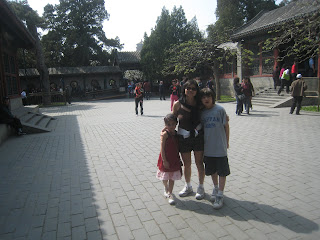 musicians trying to make a yuan 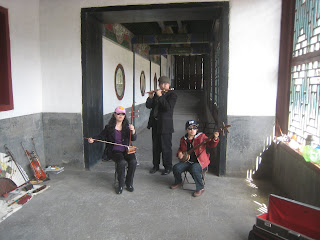 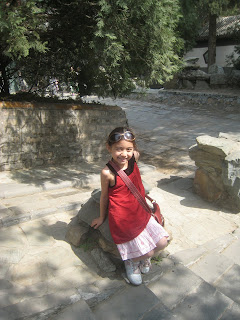 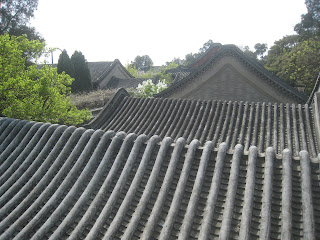 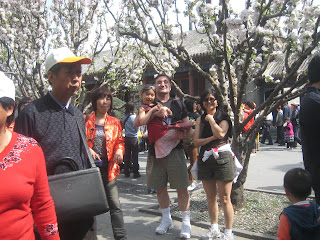 This is Kunming Lake which is an area that is about three-fourths of the park. 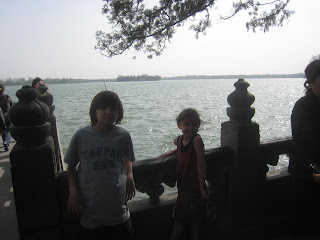 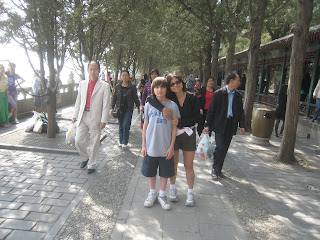 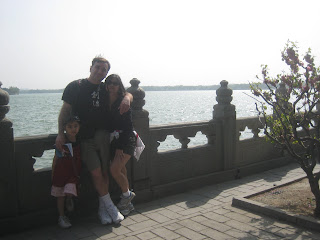 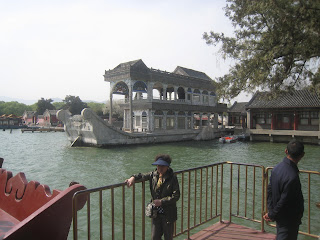 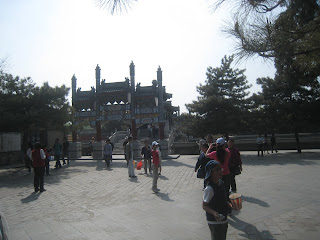 We took the short boat ride to the small South Lake island in the lake: 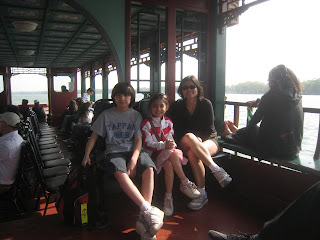 beautiful houses on the hill as seen from the boat: 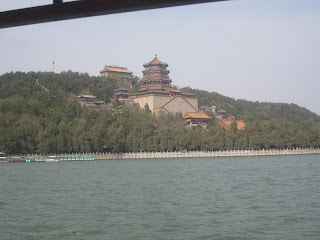 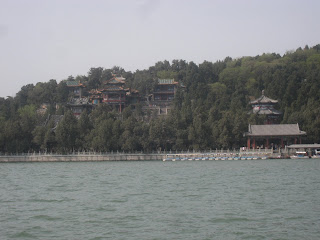 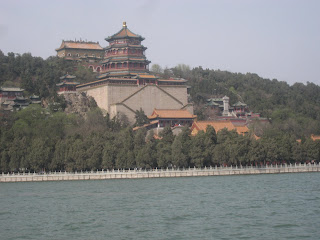 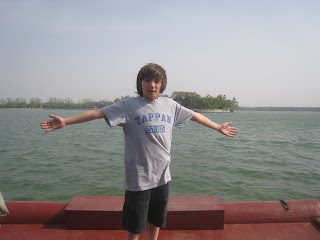 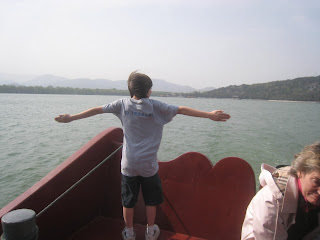 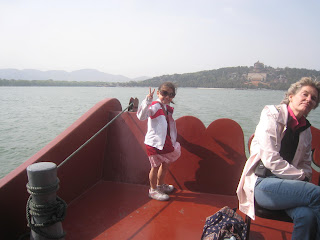 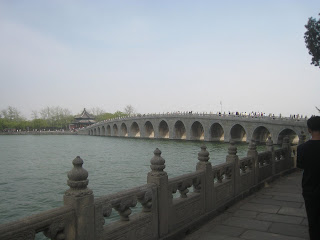 We met our driver and we headed back to the hotel, it was a very long day!
Some pics from our taxi: 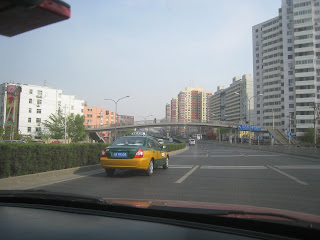 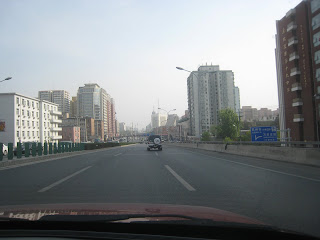 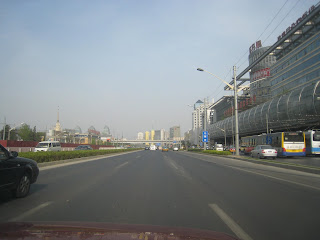 Lots of tearing down and rebuilding: 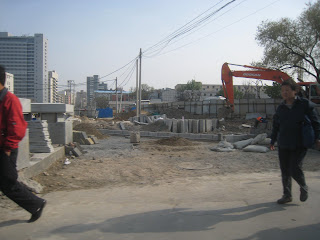 A very common scene in this city: 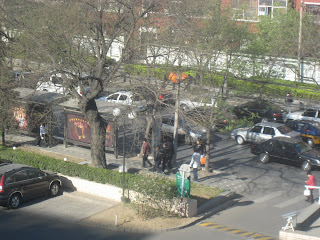 The lobby of the Holiday Inn Beijing downtown: 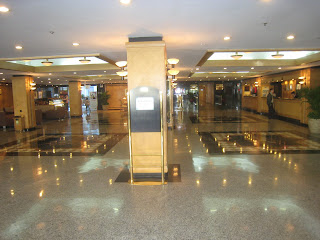