We bring you an Amex Membership Rewards guide, a very interesting Petty Hall of Fame read, Wall Street Journal and FIRE goes viral, WalMart limits MS techniques, we travel to ISS in space and to Romania, shoot the breeze with Elon Musk over joints, look at some Hyatt sweet spot awards and much more for you freeeeeeeee!

This is how you minimize lodging costs in our hobby: My 10 nights in London, Romania and Iceland for $380.

This is awesome! How the World’s Biggest Companies Have Changed in Just 10 Years. Just sit back and watch…and learn!

There are some doozies in this list, which one is your favorite? Welcome to the Petty Hall of Fame. Throughout history, humans have not let low stakes interfere with big egos. Here are the top 60 moments in our long, long history of just being extra.

World has gone crazy! Watch this, wow! A Mandarin Duck Mysteriously Appears in Central Park, to Birders’ Delight. I am no birder but…how can you not smile watching this?

There are morons and narcissists and then there is…Turkmenistan’s President, smh.

Late addition to the blog today. This is a MUST read! Trump the Revealer. Yeah, we are back on track 🙂

If you live or work in the NYC area, you know people who either worked for Trump, you have heard the horror stories, have been stiffed by him, sued him (or was sued by him), or invested in his projects.[iv] His Real Estate frauds were legendary.  Trump scams and frauds were so numerous, it was hard to keep up with them – not just the bankruptcies and failed casinos, it was also everything else he slapped his name on for a fee. Trump University, Trump Airlines, Trump magazine, even his book was not written by him.[v] EVERYONE HERE KNEW he was a grifter; it was simply assumed to be obvious to the rest of the country. Trump is a billionaire city slicker who inherited his wealth, capitalized on his prior run for President, and had a terrible track record in how he has treated working men and women. He convinced blue collar voters he was in their corner. Trump revealed P.T. Barnum as a prophet, insightful as to basic human condition.

And just so you say I am so political here….how about another excerpt hey?

Evangelicals: I was always suspicious of them, but they turned out to be much creepier – and even more evil than I ever imagined. You cannot get into heaven if you make deal with the devil, and that is clearly the pact they made with Trump. How can you explain their ignoring his history of amorality? He has had multiple affairs, sexual liaisons, lies, cheats, steals, engages in tax fraud. Apparently, you must break all 10 commandments before these ethically bankrupt evangelicals will call you out. When a group of religious zealots start practicing “The ends justify the means” we all best pay attention, ‘cause bad shit is about to go down.Trump revealed the evangelicals as frauds – they ignore the Bible, care more about power than saving souls, and are without shame or a moral center.

Ok, back to regular programming. Go VOTE okay? If not, you should not bitch about this and that. We voted weeks ago 🙂

The Wall Street Journal did an article on the FIRE crowd which just exploded with hundreds of comments, maybe thousands by now! My comment was:

Finally, an article about FIRE that at least brings up the fact that so many in it have graduated from working at a regular job to an online business of blogging about FIRE! You know, it is pretty easy to be a FIRE evangelist when your blog brings six figures per year while you blog about how you ride your bicycle without a care in the world 🙂 The FIRE crowd is just another target market…enter conferences in Greece costing $3k and up. Having said all that, as we all live longer in an uncertain health insurance market environment and inherent stock market volatility…are these people doing a disservice and actually harming their followers? Something to ponder…

-Find a job you love to do every single day!
-Stay healthy
-Never spend more than you earn
-Avoid debt asap
-Save/Have a plan
-Life changes when kids enter the picture, save more 🙂
-Don’t sweat about that Starbucks latte or Netflix. Sweat about the BIG stuff (housing, transportation)
-Give back
-VOTE

Awesomeness of the International Space Station 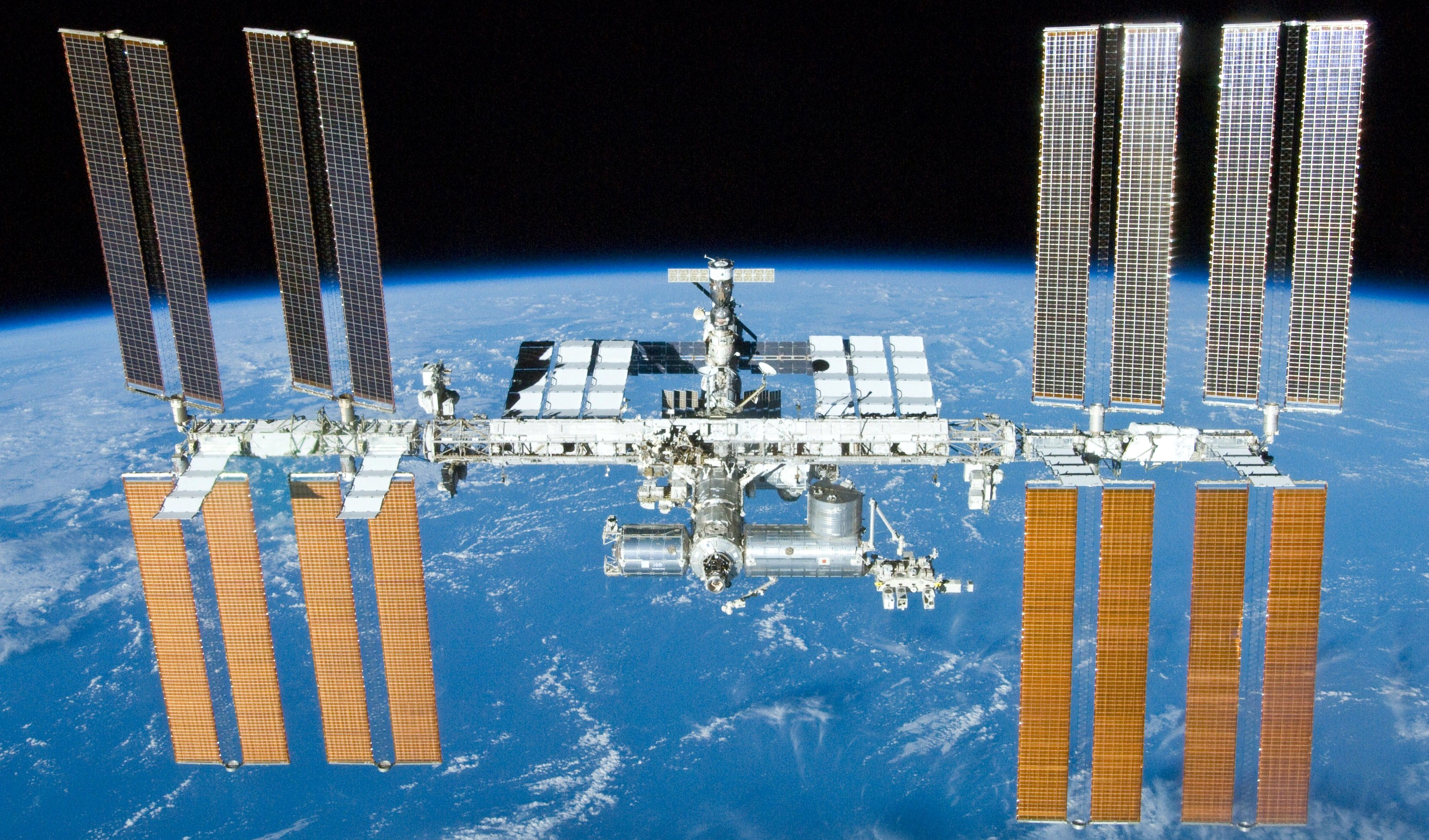 Pretty stunning if you ask me. Since you did not ask me I am just pasting it below so you can be stunned too. See what I did there? Sentiment Scale Reveals Which Words Pack the Most Punch

Some small blog changes instituted after losing over $31 in a single day, WTF!

Mrs. TBB applied for the Hyatt Visa and, you know, why does Chase take so long to approve it and then get it out to our hands, wow!

Fellow bloggers, a massive upgrade is coming to WordPress in a few weeks. Expect my site to be very slow and my head to be injured from banging into the walls of my office as I learn the new interface and quirks. Before you beat up on bloggers…you should probably give it a try yourself to see how “easy” it is lol. Anyway, this is a fantastic post about it with a video about the new release! WordPress 5.0 With Gutenberg Is Coming Soon, Plus Video Demo!