We bring you a Credit Card Transfer Partners master list, a nice video of traveling in Iran, more Jack Bogle wisdom, more on ANA Awards, learn the causes of death, travel to Luanda in Angola and Bergen in Norway, cry over some sad credit card statistics, learn about retail arbitrage, come down on all the AI hype, get you some free Ivy League courses so you can avoid posts with pics and arrows (hehe), track down murderers, a sad AA flying story involving Mrs. TBB and more!

This is a very handy list to have: Credit Card Transfer Partner Master List and Transfer Ratios.

A very nice video of traveling in Iran. I was supposed to go with her in the same trip when I visited Iran before the US Visas ran into a major glitch and…I used my other passport. And one day I must continue that trip report…Je suis the world’s slowest trip report writer!

If you wanna go to Angola, read this: What You Need To Know When Traveling To Luanda, Angola.

If you go to Bergen: 35 Things to Do in Bergen, Norway – Culture, Food, and Nature!

You bet some bloggers you may have heard of are responsible in contributing to these sad stats: Now we know the average American’s credit card balance.

People in the US hold over $1 trillion in credit card debt. 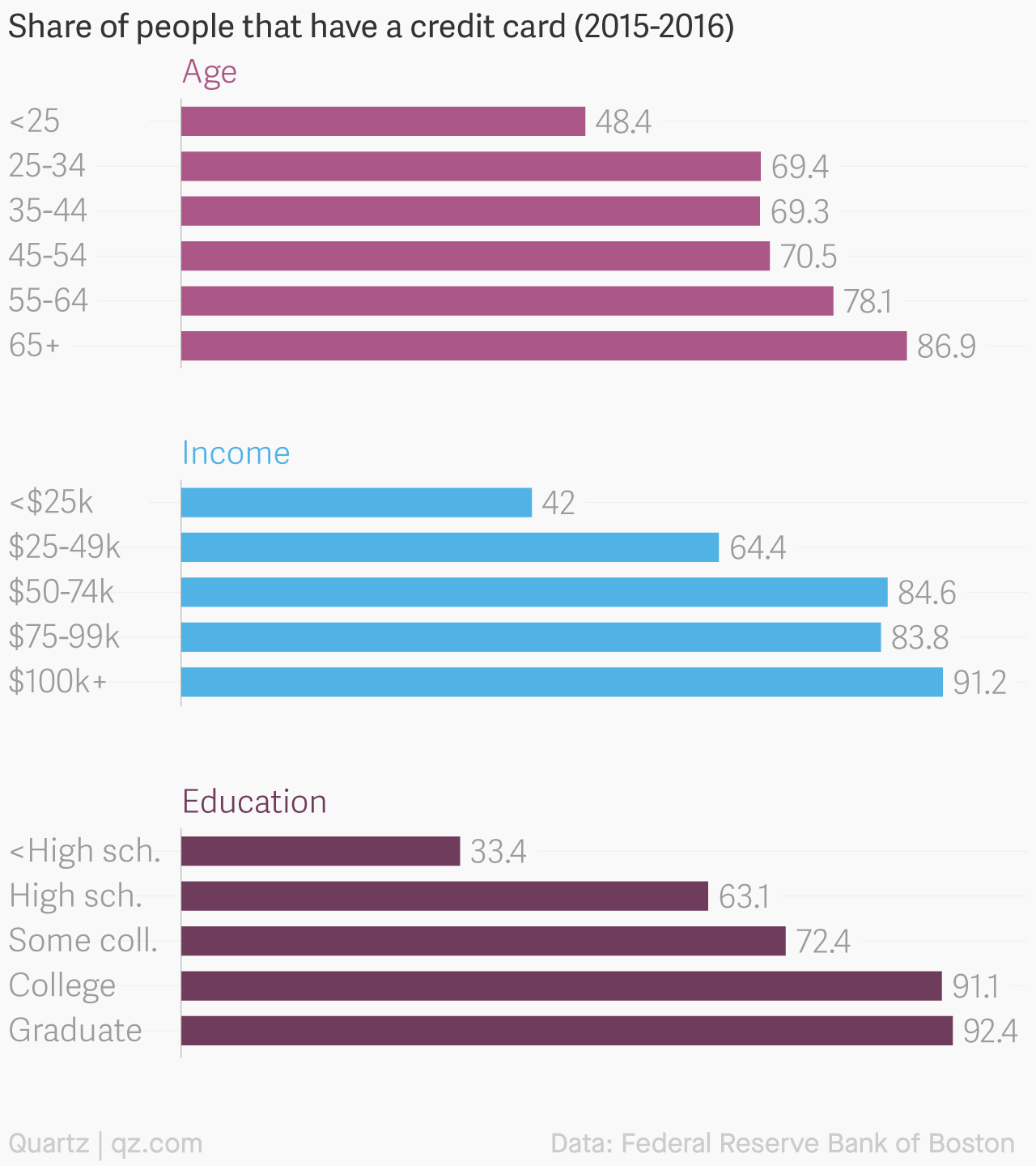 While the average American maintains an average balance of $4,560, this is highly dependent on age. Balances are relatively low for the young, about $2,340 for those under 25, but grow as people get into middle age, reaching over $6,000 for people 45-54, before falling as they get older.

44% of adults have revolving credit, and these people typically have an outstanding balance of $6,600. Revolvers are generally poorer and less educated than the typical American. [These are the ones who allowed this hobby to thrive for so many years. Sad but true…]

Ummm, we call this…reselling? Inside the Strange Yet Profitable World of Retail Arbitrage. Interesting short interview with one of these guys doing business with…Wal-Mart!

Let others read repeated blog posts about XX reasons this travel rewards credit card or the other one is so amazing. They would not take so much space if there were no affiliate links earning the bloggers mucho dinero! So, ignore them and click on stuff you can actually learn and improve humanity: 400 free Ivy League university courses you can take online in 2019.

Yes, one more! Your Money: The words and wisdom of Jack Bogle.

Bogle on living a meaningful life: “You are rich if you have more money than you need. It is nice to have money, but it is not so good if you are just throwing it away on useless objects. I prefer money going towards something that has meaning, like our family home in the Adirondacks. I have 12 grandchildren now, and the whole summer, I don’t think there is a day where someone isn’t there.”[Tomorrow I will post here an article on the 69 reasons I just LOVE the ChaseSapphire Preferred card you guys…just kidding]

Bogle on success: “I would define success as using your God-given talents for the greatest advantage of society. And that doesn’t have anything to do with money. It has a little bit to do with leadership. You could even be a loner and be a success. I’m a bit of a loner. I keep my own counsel and live in my own little world of investing and family. But I’m happy that way, and happy with who I am.”[My blog is doing its part for the greatest advantage of society. At least I would like to think so. Thumbs up to fellow loners who are happy with who we are, lol]

Bogle on investing: “My advice is typical. Diversify, focus on low costs, invest for the long term. Don’t speculate – and don’t be distracted by volatility.”[YEAH…STAY THE COURSE!!!]

This has an amazing animation feature: What are the Most Common Causes of Death in the U.S.?

Wow, what a story and what a picture! How Two Murderers Were Spotted on an Old Mark Jackson Trading Card.

The United Business Explorer card with the 75k signing bonus should be way up there in your go to cards.

Amex now limits the Centurion lounge visitors in the final destination, WTF is wrong with these guys? I can not wait to cancel my Amex Business Platinum…it will be funny when agent tries to keep me and I will say “BITE MEEEEEEE!”.

I recently linked to an ANA awards article that appeared in the God Save The Points site. And then the master of ANA awards, Andy at The Lazy Traveler, had this so to say about them:

ANA is probably the BEST J-award-friendly airline, but here is is the comment I’ve posted on the GSTP site.

“Great piece! However, ITA YQs doesn’t mean squat as long as ANA YQs on COMPLEX itineraries are concerned. As someone who’s in love with ANA Business Class awards, I’ve found it the hard way (tons of manual research). They are completely, totally and utterly out of whack; they don’t seem to have rhyme or reason for the amounts added (or not added) — to the point when polite and usually competent ANA agents would admit they have no idea why this is happening. Hell, I’ve seen YQs added to airlines that don’t add YQs to their own award flights (SAS)! Hopefully, RTW tickets won’t have these issues, but I wouldn’t necessarily count on this.”

My wife picked the worst day to travel this past Friday. Or maybe we picked an airline that is having trouble doing things the right way? American Airlines flight out of Detroit was late, only to get to do deicing. Which went bad and then had to do it all over again. Almost three hours on the plane on the ground. And then the plane went mechanical. And then they rebooked her on a completely crazy unreasonable routing, to Dallas with just exactly one hour connection to San Fransisco to Hong Kong on Cathay Pacific with 61 minutes connection to fly Cathay Dragon (!) to Kuala Lumpur. And supposedly her two checked luggage pieces were going to follow her, LOL. She said yes and I begged her to go back and tell the AA agent that this is not good enough and we had to find an easier way, even if it meant flying out the next day. And that is what happened. I went to the airport and got her, we had another family meal out again, and she is now flying to Dallas to London Heathrow on AA and then direct to Kuala Lumpur on Malaysia Airlines. I did try to get her on Business Class because I felt so bad…but not even one available seat on ALL legs, wow AA! I did send an email to AA customer relations about the ordeal. She felt so bad about several senior members of a Ski club vacationing together to a Caribbean island, they are all spending an extra night at a Detroit airport hotel courtesy of AA. Update: Long rambling apologetic reply by an AA agent and, please sit down, just 15,000 AA miles. Ok, whatever.

Who is this Titan Menace dude you guys? 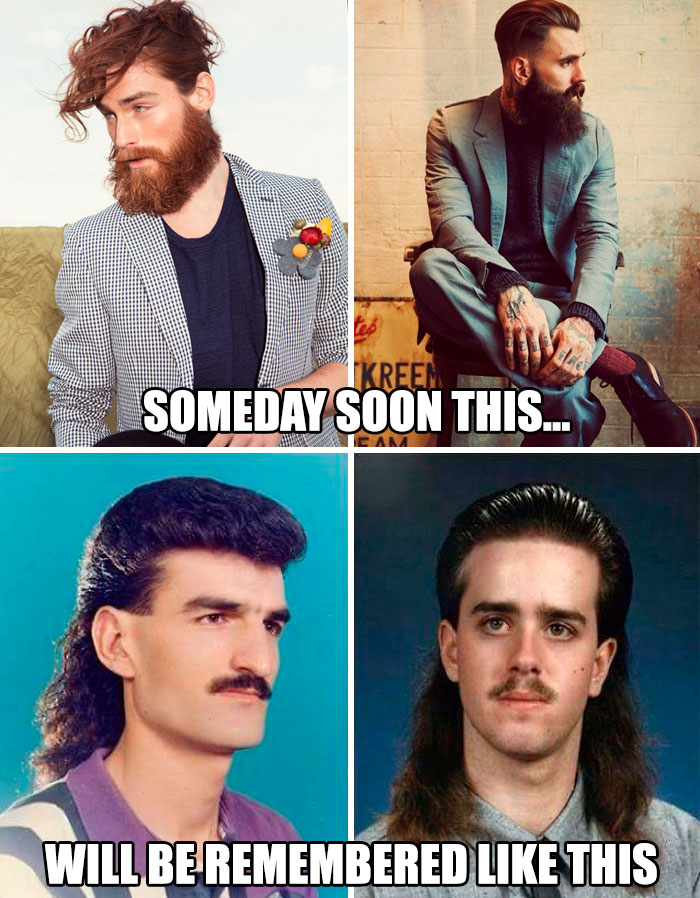