My three most favorite blog posts in the history of my blog for your eyes only. One about my most favorite redemption, one about the men in one of the most memorable photos from past Olympics and then a link to the third for one of my most proud rant moments taking bloggers to the shed!

I have been blogging here since November 2012. Which is an eternity in blog time! Enjoy my blog while it is still alive…

On Wednesday I take a break from the usual Buzz link fest posts that appear on Mondays and Fridays and the Best of Web posts that appears on Sundays. I want to help some good writers write here and compensate them well in the process, I am no intern beater you usually find in bigger blogs. If you have any ideas on what topics you would like to see covered here please let me know. I have an interest in practical information regarding booking awards and trip reports from obscure places. Things of that sort. Eclectic you know…and quality remains job #1. Just like at Ford lol.

Well, guess what? It is Wednesday, I am way too busy and I have decided to do a repeat again. But this time you get THREE posts instead of one. For Freeeeeeee, LOL!

Over the years these three were my most favorite (non trip reports) blog posts. Two in their entirety and then a link to the third for one of my most proud rant moments!

My Best Redemption Ever!

Mr. C and Mrs C came to see me back in 2007. Mr. C asked me the most challenging questions, it was very clear he had done his homework. He had done very well over the years as he rose up the management ranks of one of the Big Three companies. At the same time, both were two of the most gracious and down to earth people I have met. Near the end of the meeting I asked them: “Why do you want to hire me, you have done very well on your own all these years?”. And Mr. C said: “The only reason I am here is because I have been diagnosed with pancreatic cancer, I don’t know how much longer I am going to live, I want you to take care of Mrs. C when I am gone, I need to find a good trustworthy professional to take care of her”. Wow, talk about being direct, huh?

As we got to know each other better I really enjoyed working with them. Mr. C knew so much (he was retired, career was in Finance) I was looking forward to our meetings because I always learned something from HIM! I started thinking of him as my father, always dishing out wisdom and life lessons learned.

So, where am I going with this? Mr. C did not like to travel much. Mrs. C’s dream was always to go to Hawaii with Mr. C. So I burned some Northwest Worldperks miles (yeah, back then there was no Skypesos crap to deal with, the Platinum line wonderful csr’s in MN handled it all, oh those were the days!) and flew them on First Class. They LOVED it! Mrs. C still tells me how she cherishes the memories of that trip. She now wants to travel more and always asks me for advice:-)

Mr. C passed away a few years ago. Mrs. C is in good hands, rest in peace Mr. C!

The White Man in That Photo 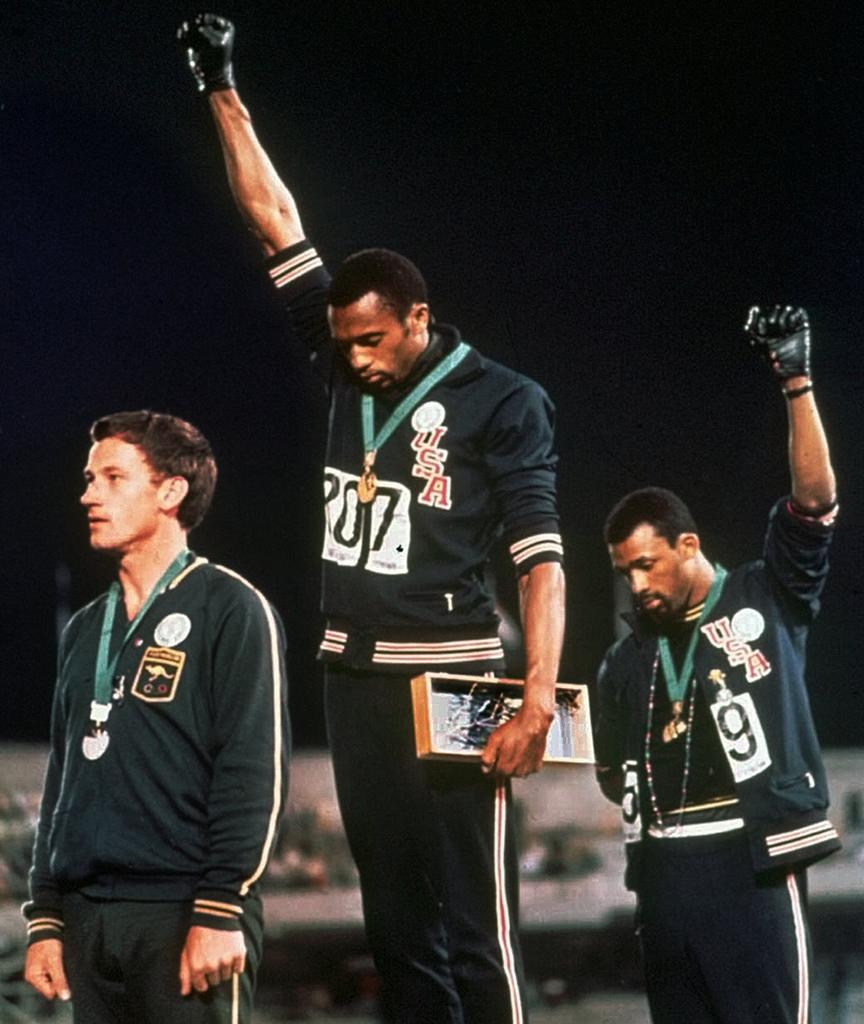 The “Travel” Miles/Points Blogosphere Has Turned Into a Giant Credit Card Pumpization Scheme!

My best rant ever. My masterpiece. Blog historians may consider this post for a future nomination to the Blog Hall of Fame. Yeah, right bwahahaha. I must say sometimes I pull this post up, read parts of it and I wonder how in the world I came up with all of that. Feeling like an artist creating here you guys…for your entertainment and mine!

Guaranteed satisfaction or your money back!

No excerpts, just go read it.

And I leave you with this… Live healthy…or not! 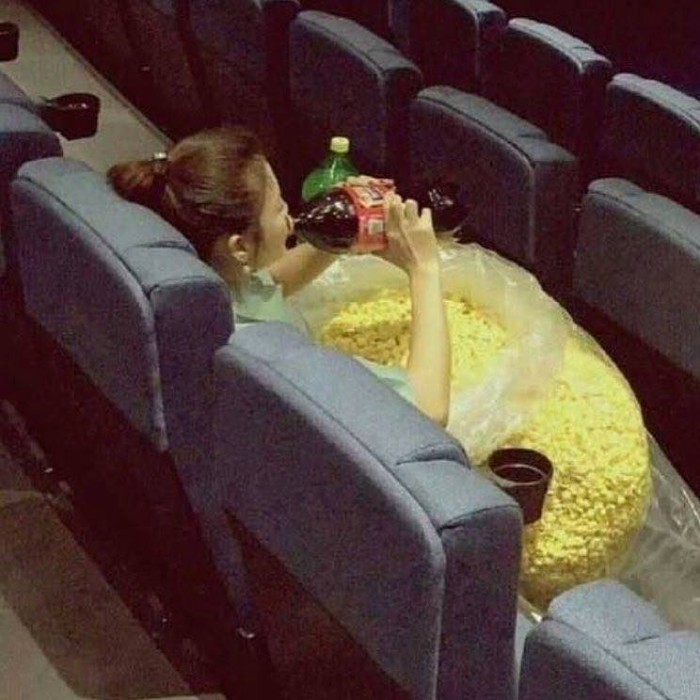