We bring you more on how United upends loyalty, take you into the shady world of ticket scalpers, discover world street food, lose it how a dead man laughs in own funeral, how the world spends on tourism, the Southwest credit card offers are ending but they will likely come back as they always do, laugh at WeWork, how the big 5 tech firms did with their acquisitions, laugh at FIRE bloggers, the sad story of a CIA loyal staffer who was messed up and murdered, the sad story of four homeless men who were murdered, more awesome photography, how the Southern European men stay with their mommies for a very long time, eat your apples and more!

Brace for crazy “Better hurry, ending October 16, best offer ever, get your Southwest Companion Pass to fly for freeeeee” and other salesy blog content that never stops. Or you can help a blogger who tries to do the right thing and not just focus on pumping you! If it can work for you, the Southwest Rapid Rewards Performance business credit card is offering a 80k signup bonus and if you can time it right to finish the spend in early January you can earn the Companion Pass to last you for a long time. I also predict that the Companion Pass deal will finally get killed in 2020. Sad! Also note that there are three other Southwest credit card offers offering 60k signup bonuses. Lets move on…

We all thought that Delta was going to shake things up as they usually do. And then United and American were to follow…as they usually do. But nope. This time it was United that shocked our world and it is now sinking in: United Upends Loyalty Program to Prioritize Dollars Over Miles. I have been warning you about this for years of course. I have been a free agent since 2012, the good old days of making top Elite for peanuts are OVER and they are not coming back!

The big difference in the 2021 MileagePlus program is that passengers will be able to earn elite status based on only PQPs (along with a minimum of four segments) — and the top published 1K status will move from requiring $15,000 in annual spend to $24,000. If a traveler wants to qualify based on PQPs and PQFs together, top-tier status can be earned with 54 flights and $18,000 in spend.

…It’s hard to avoid the fact that the minimum spend for earning elite status on United is going up — even at the lowest tier, which is moving from $3,000 required in annual spend up to $4,000. And that may be intentional. Since United adopted the model of using spend criteria to earning elite status, the threshold for top-tier status has gone up — first from $12,000 annually to $15,000. With that top number now at $28,000, United is firmly saying that it wants to reserve its best elite benefits for its most lucrative travelers.

This has nothing to do with miles and points. But it has to do with scalping tickets. Which it extends in a way to reselling. This is the BEST article you will ever read about the world of ticket scalpers. It is Best of Web article caliber, I guarantee it. Amazing revelations how it all works, wow! You are very welcome. Get a card if you can swing it so I don’t become demoralized when I check my conversions and Ingy gets to laugh at my expense ok lol!

The Ticket: How I scalped tickets and evaded police for years – SBNation

This guy on Youtube is all about street food!

Another great one by The Visual Capitalist: Top Countries by Tourist Spending.

Hilarious posts about WeWork in GIFs! WeOffice: The Rise and Fall of WeWork.

Not exactly personal finance material but since they are a huge part of US indexes here we go with The Big Five: Largest Acquisitions by Tech Company

3. Because they have a unique take

Why they actually blog:

101. To talk about themselves

There was a horrible murder of four homeless men in New York City recently. And then we get this inspiring story from a former immigrant who has done well: ‘I Know the Struggle’: Why a Pizza Mogul Left Pies at Memorials to 4 Homeless Men. And never forget that Mexico was going to pay for the phucking wall ok?

The previous link was way too serious and depressing. So, lets cut to some Irish dude leaving a funny recording in his own funeral. Screw shocking videos other bloggers post, I find for you stuff that makes you laugh so hard you may fall down….Laughter is the best medicine, heard that before?

Some entries from the World’s Largest Photography Competition.

Italian and Greek men lol! The Age At Which Young People Leave Their Parents’ Home Is Surprisingly Different In Different Countries. So many apples. Full Disclosures: I do not like apples!

Felt so good canceling my Amex Business Platinum card you guys. Payback! Very next day I got an email from Amex telling me my Gold Marriott Bonvoy status has been canceled, these guys sure do not miss a chance to confirm how they suck hey! At least we still have the elite status with IHG Rewards even after we had those Visa cards canceled, thank you Chase! 🙂

I can’t wait for TPG to update the United miles and Chase Ultimate Rewards points valuation to incorporate the latest “enhancement” from United into its so highly regarded Points Valuation Guide, right? Riiiight?

Desperate Ingy now does not even try to “give back” anymore, he just unleashes posts pumping referral links and now blatantly asking for credit card referrals. Same old, AlwaysBeClosing Ingy! I guess FTG sale price had to be so low he probably ran out of money and he is back at it, SAD!

I was supposed to run 18 miles over the weekend in easy mode but…out of the blue something went wrong with my left foot and decided to rest it. If I don’t get to run next Sunday in the Detroit Marathon I would EXTREMELY disappointed. I think it has to do with my new running shoes, I did not break them in the right way I found out, the left one just never felt right…May go back to the old ones but they are beat up with holes on the sides…but still feel awesome. I guess the sub 2 hour marathon record is safe LOL.

City National Bank sent me a postcard telling me if I spend $5,000 over the holidays starting October 15 it would give me 10,000 extra points (on top of what I earn). In my world, this is a layup!

Amazing! Making electronic music in the streets of Santiago using…tubes! 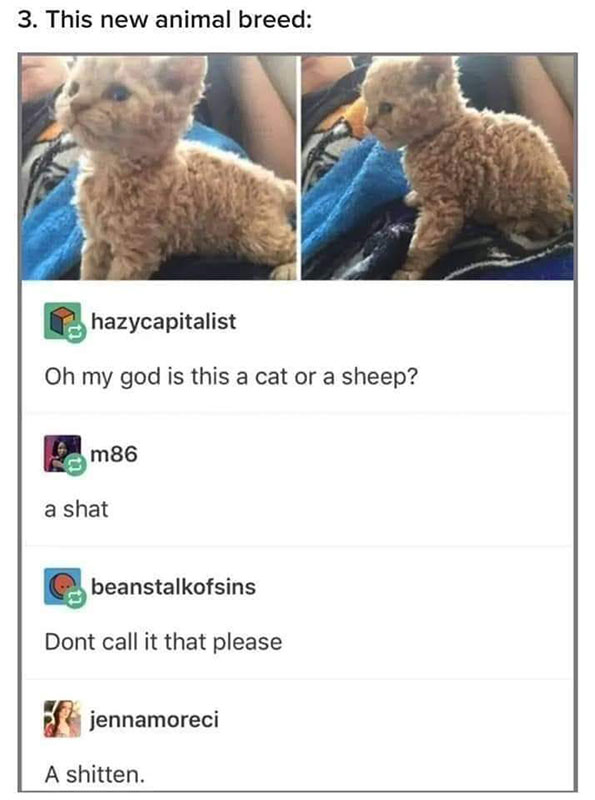